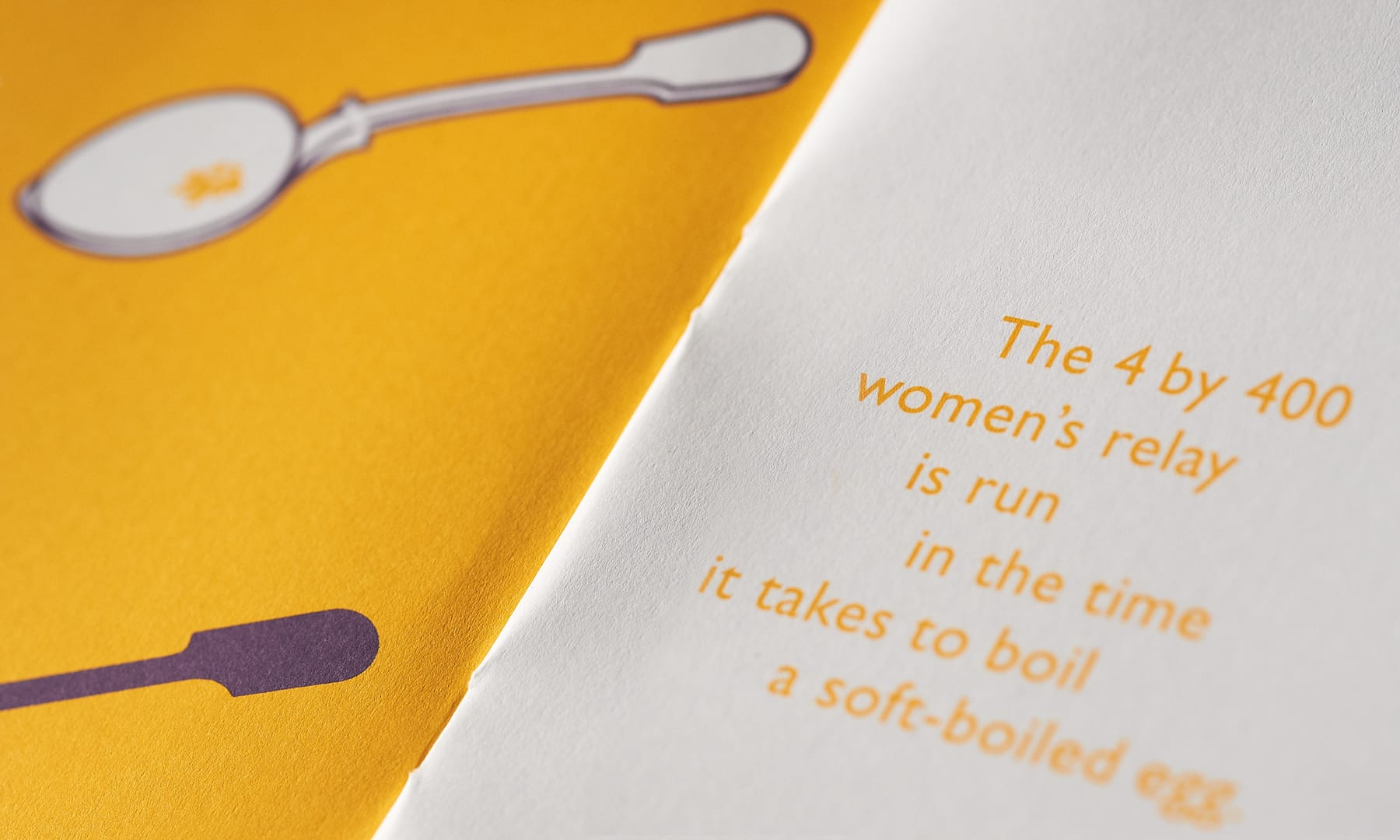 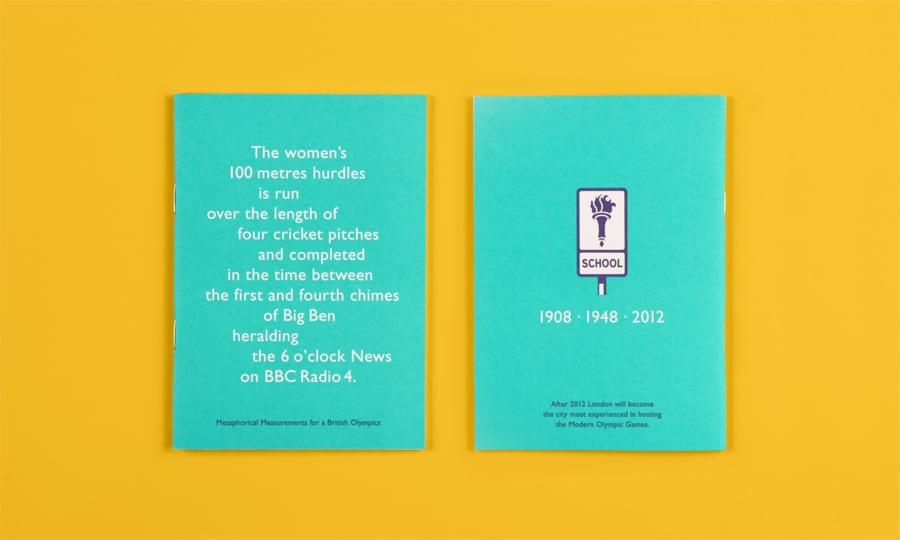 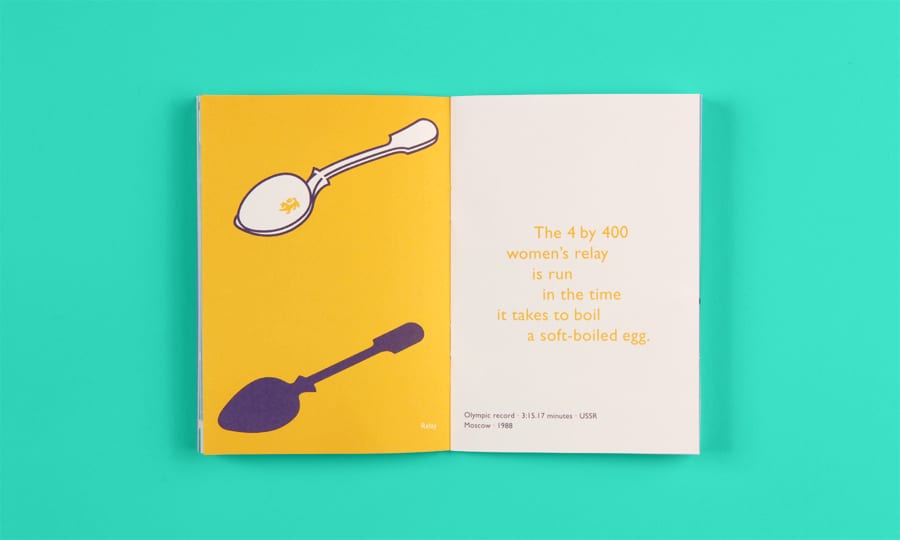 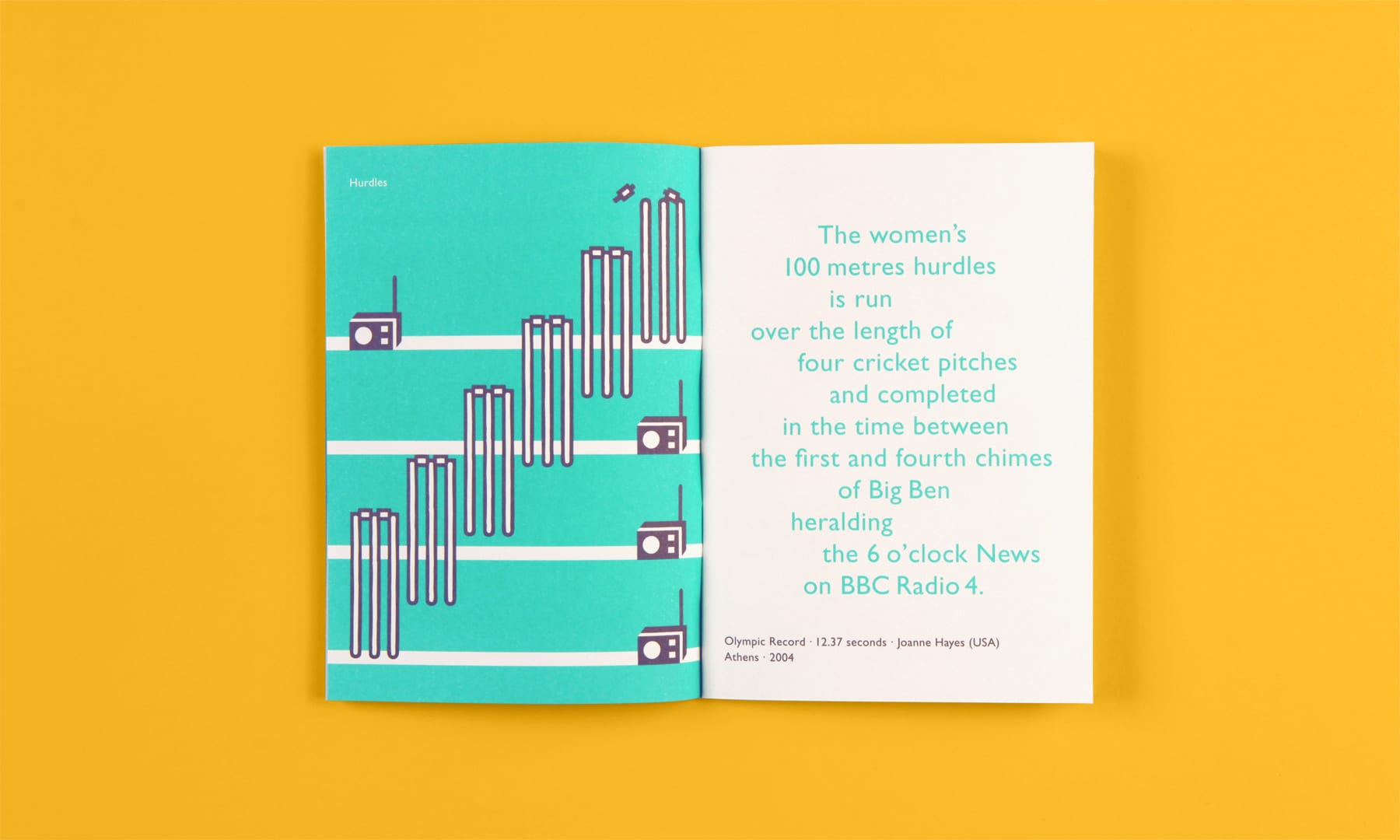 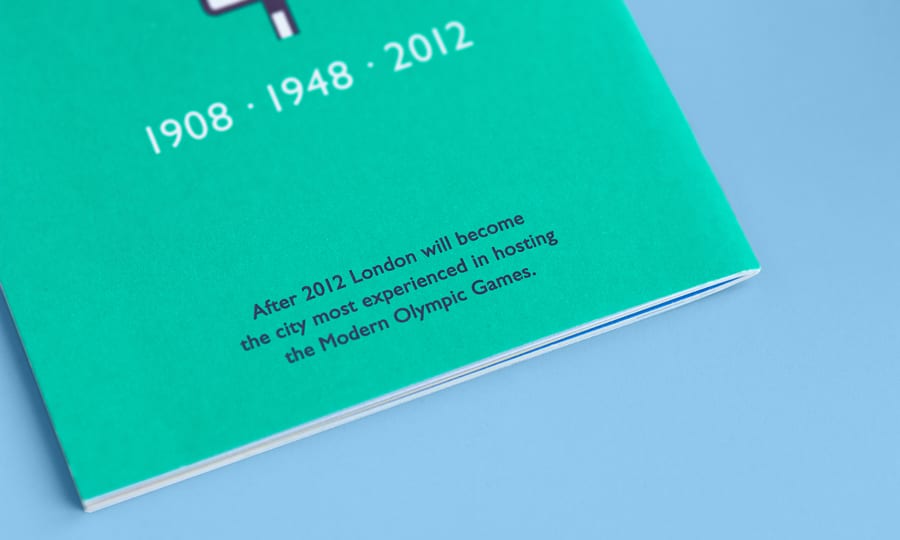 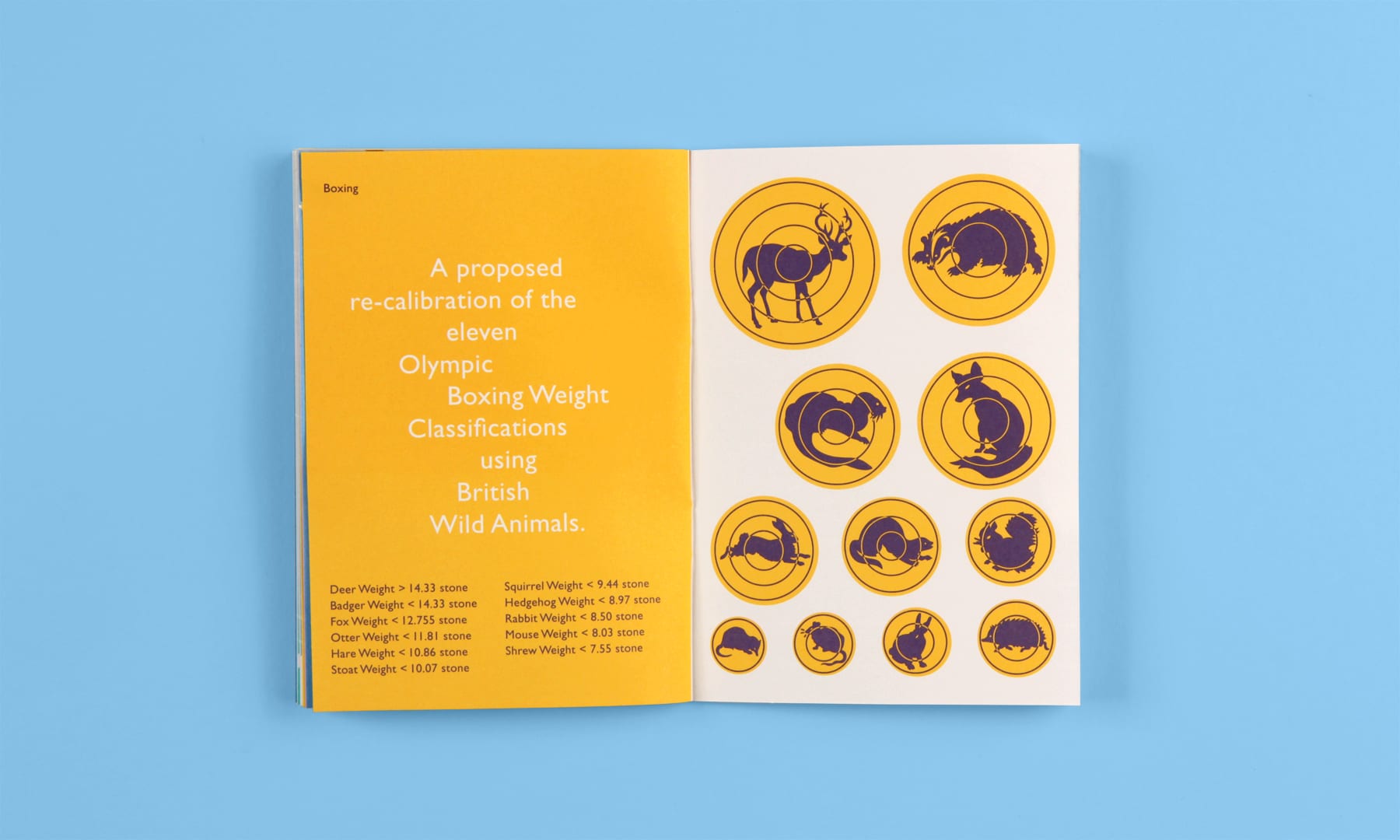 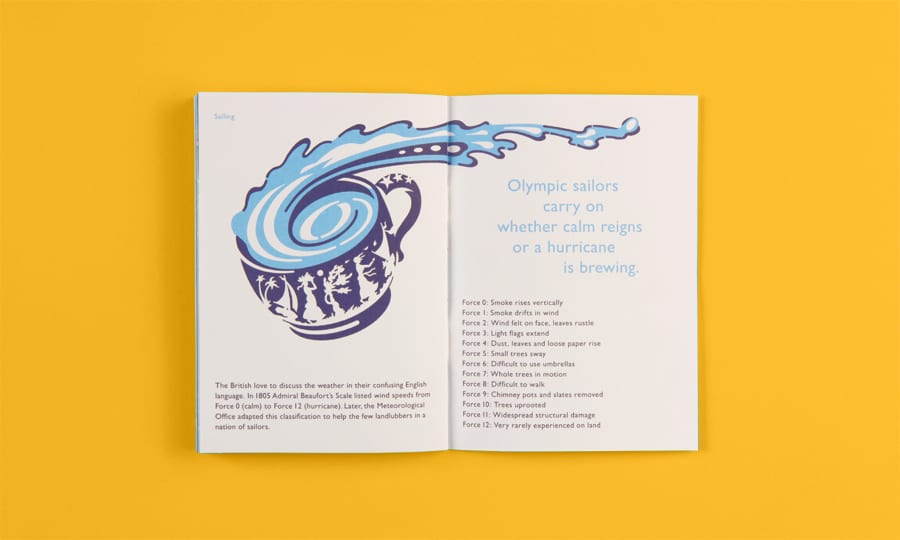 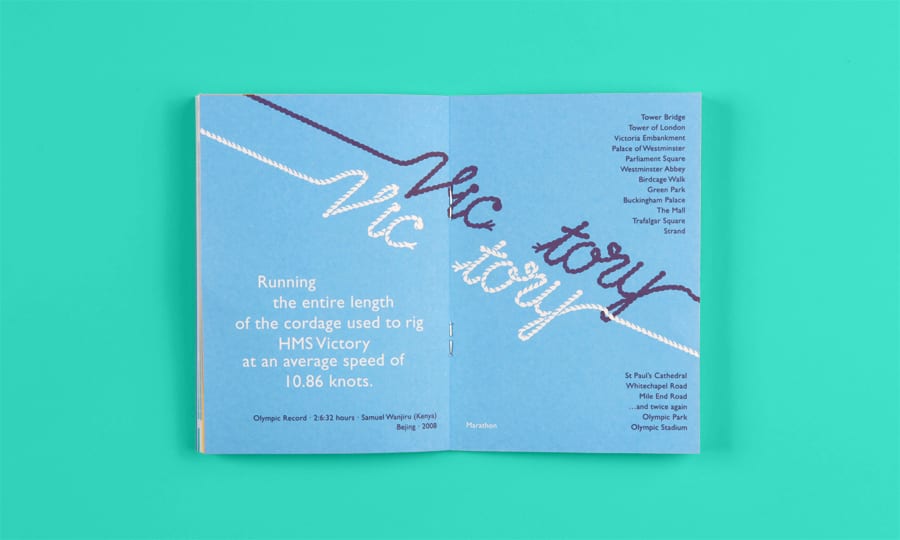 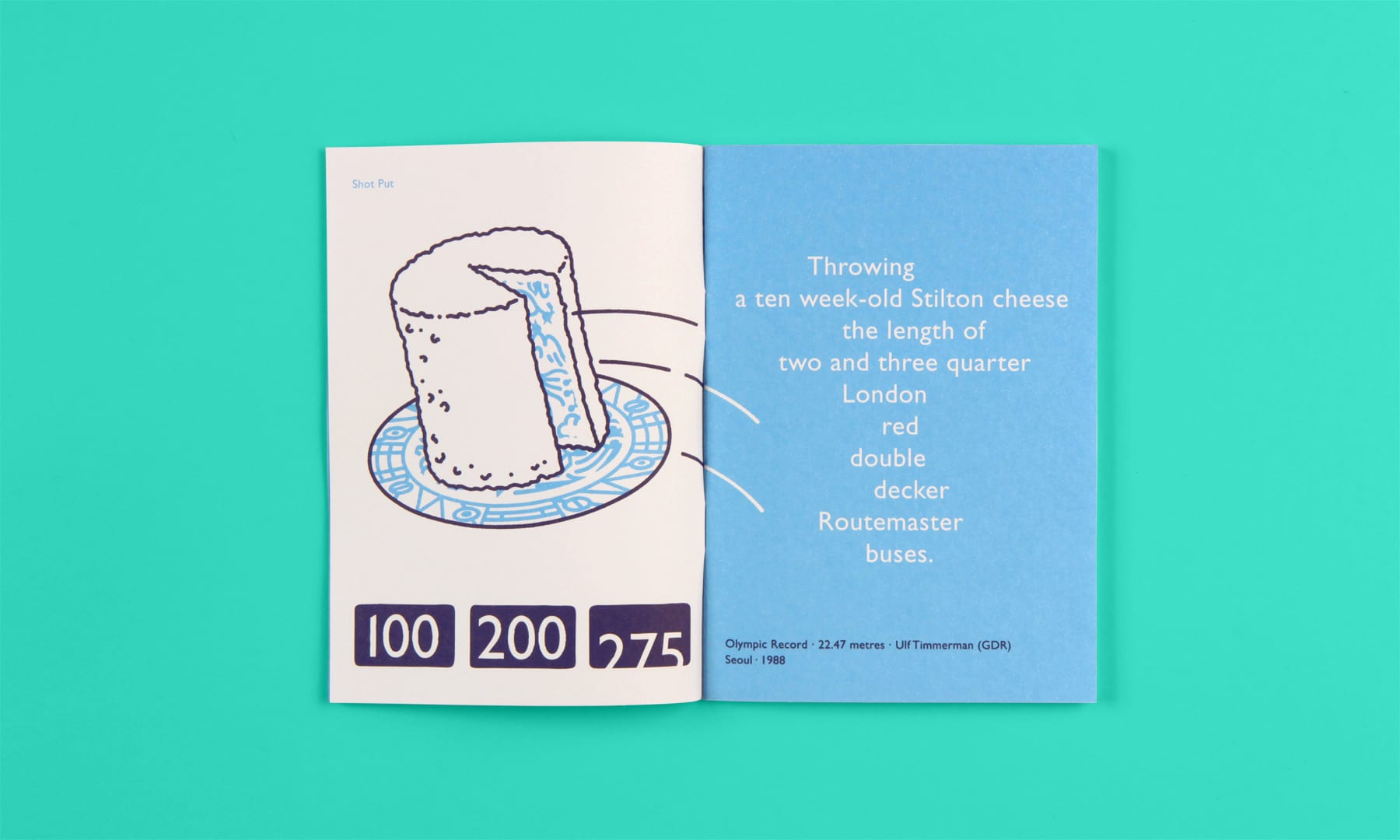 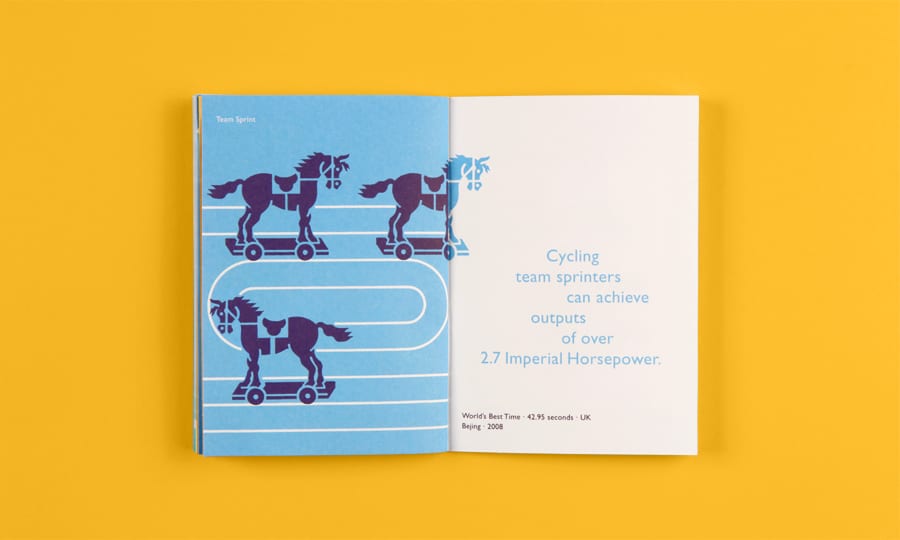 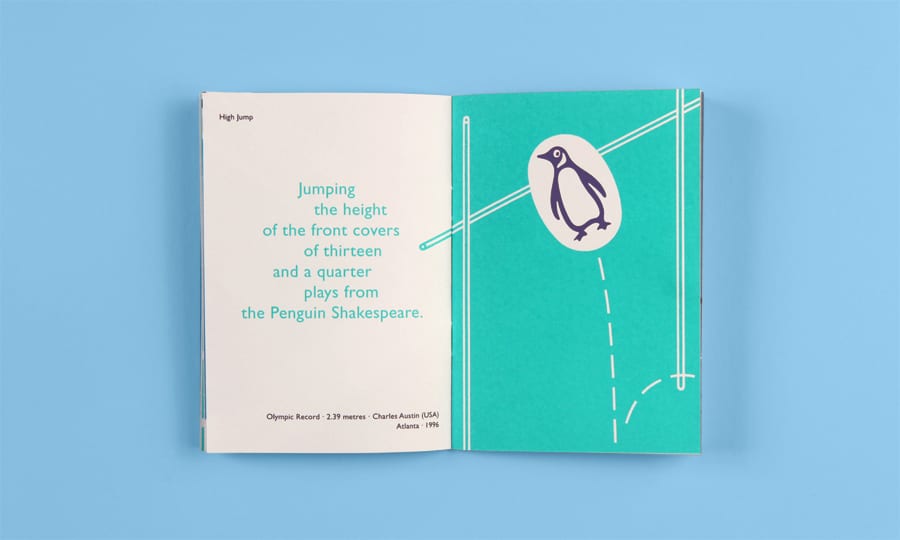 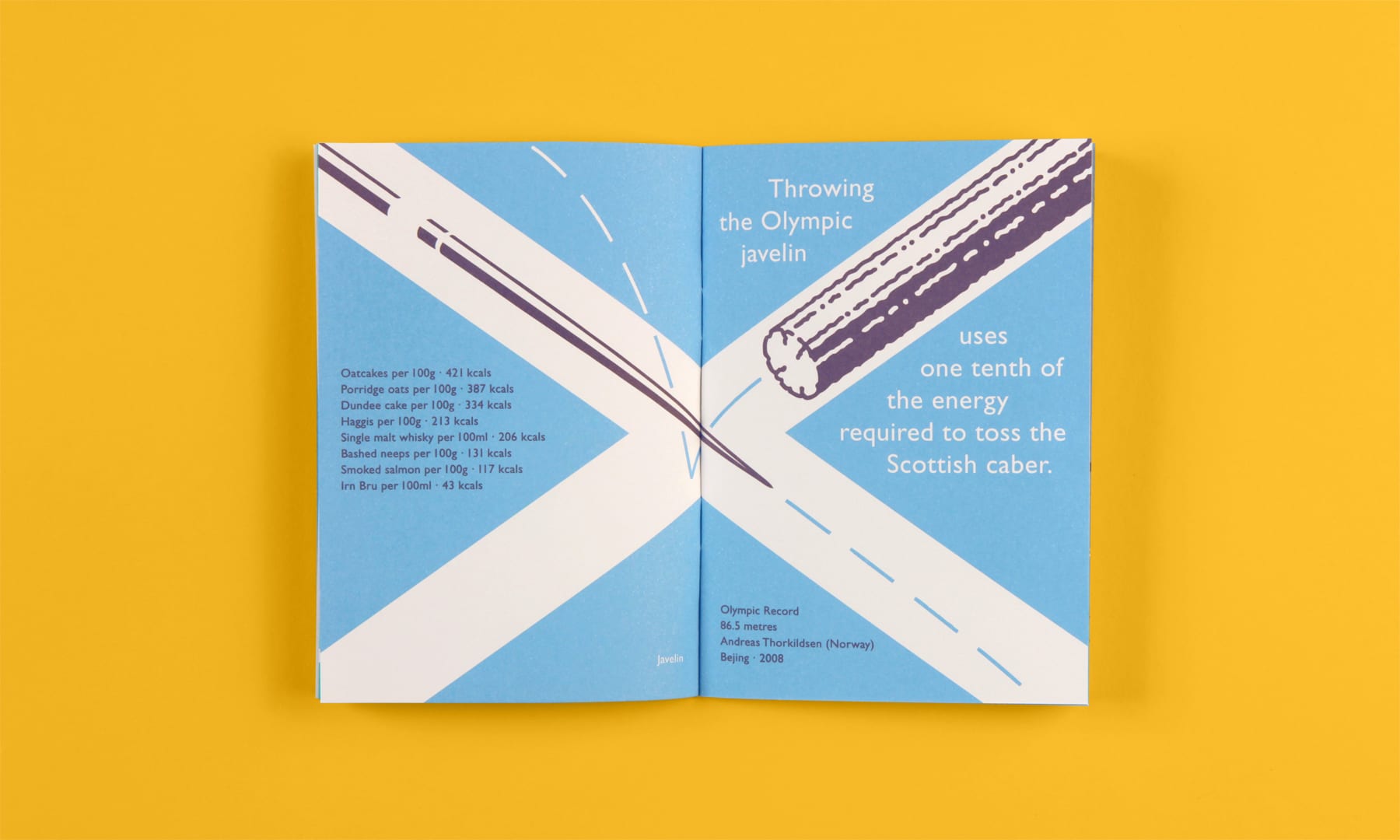 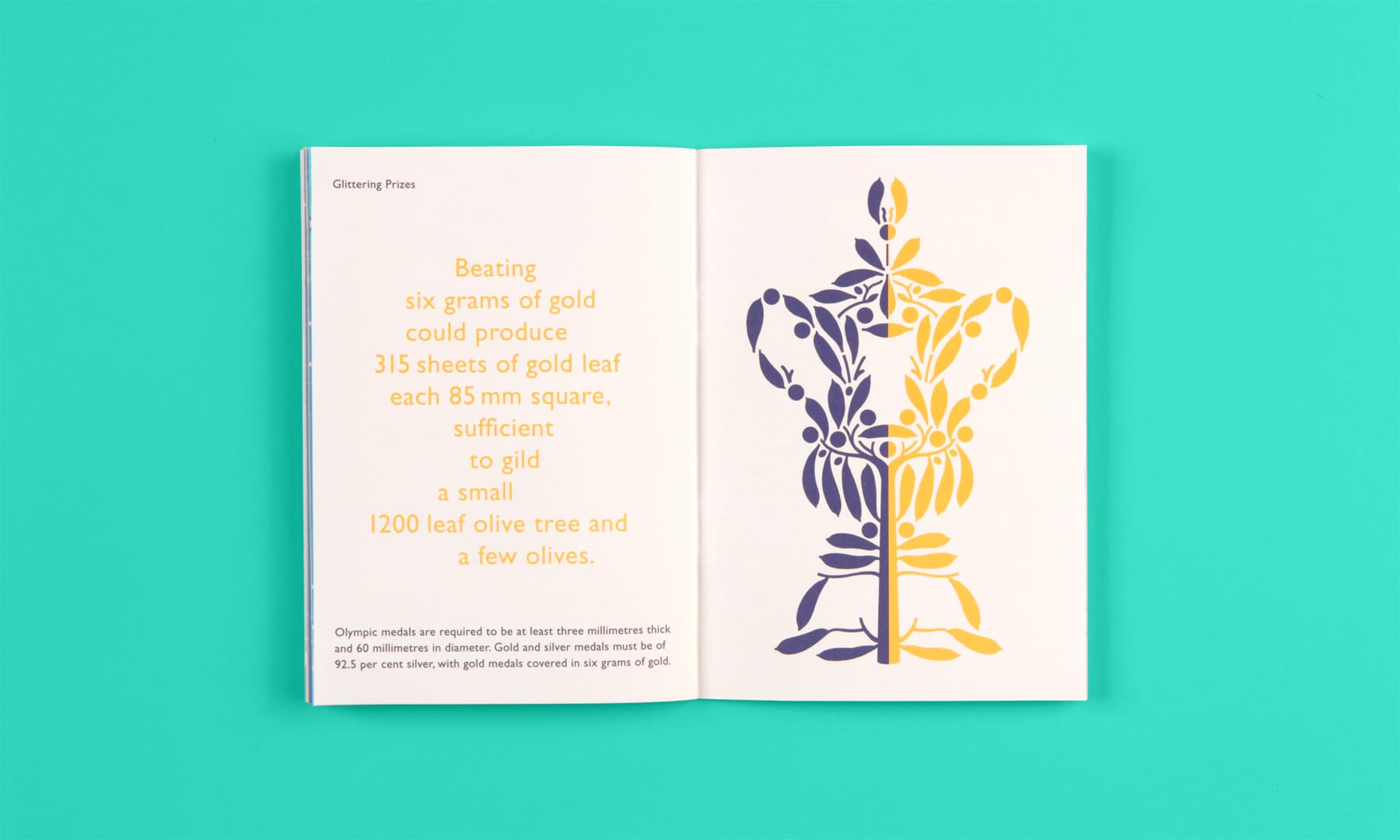 Metaphorical Measurements for a British Olympics is a booklet and a series of posters, intended to clarify some of the facts, figures and units of measurement, involved in the London 2012 Olympics, so that they are more accessible for a British audience. It is an exercise in ironic accuracy and accurate irony.

The project was exhibited at Vitsœ in London and Brighton University Gallery. During the Olympic Games, copies of the booklet were available for free from selected art and design bookshops in London.

Designed in collaboration with George Hardie. 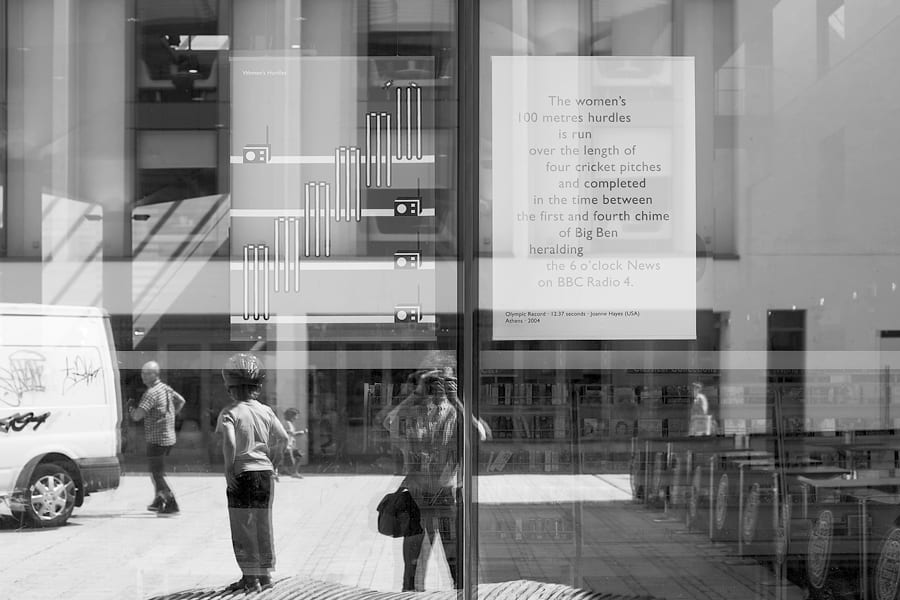 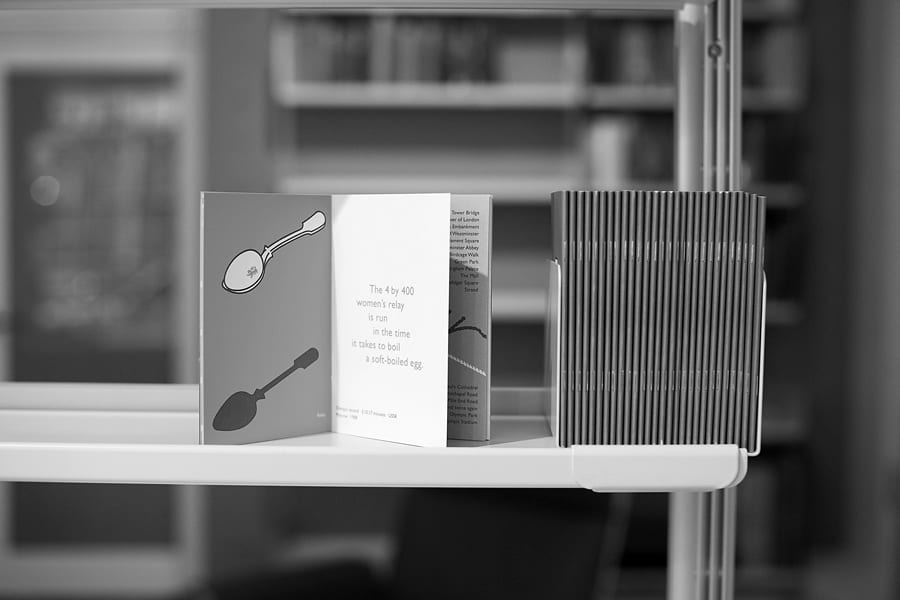 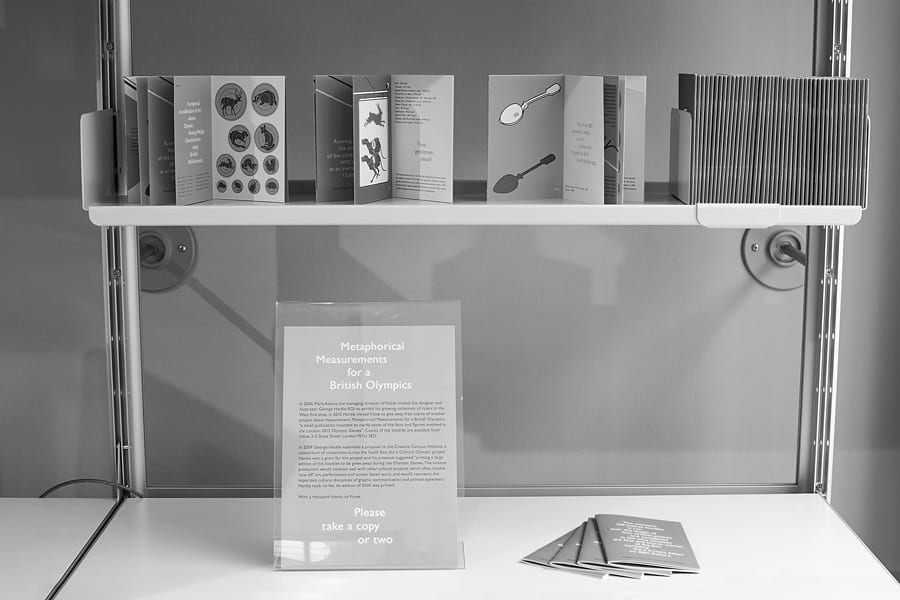 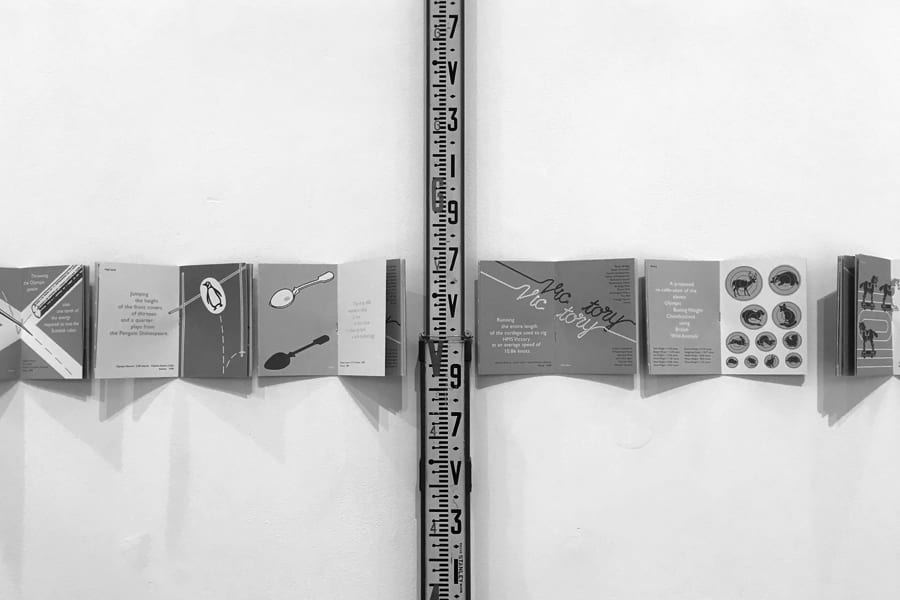